The Old Man And The Sea 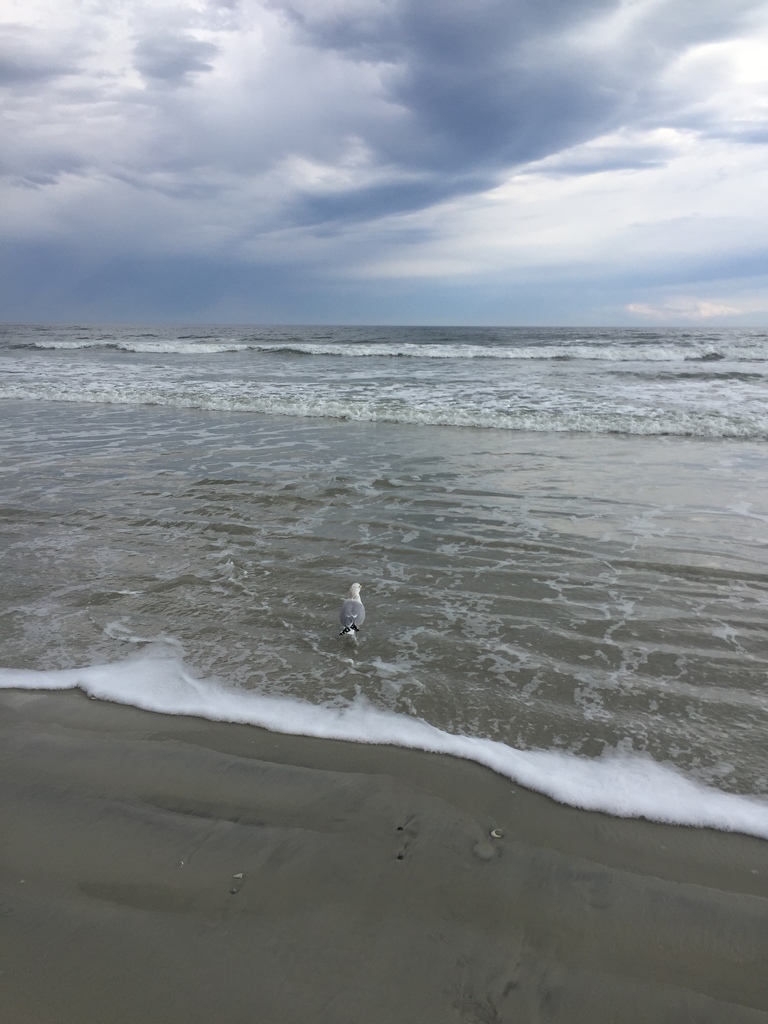 I ran across this quote a few minutes ago. Knew right away it was Hemingway.

“He always thought of the sea as 'la mar' which is what people call her in Spanish when they love her. Sometimes those who love her say bad things of her but they are always said as though she were a woman. Some of the younger fishermen, those who used buoys as floats for their lines and had motorboats, bought when the shark livers had brought much money, spoke of her as 'el mar' which is masculine.They spoke of her as a contestant or a place or even an enemy. But the old man always thought of her as feminine and as something that gave or withheld great favours, and if she did wild or wicked things it was because she could not help them. The moon affects her as it does a woman, he thought.”

This is what it meant to Brian:

Some of the younger fishermen refer to the sea in male terms (el mar), as if the sea is a competitor to be overcome to get to the fish below (or even to survive in storms).

The old man considers the sea to be feminine - a woman that is fickle and loving and will give great gifts if she is able (and treated well). She is also capable of being a total ***** if she's not treated well or if she can't help you, and will send storms and surges and red tides and all sorts of maritime disasters in your direction. The sea is also affected by the moon - just like a woman (28 days in a lunar cycle, 28 days in the woman's menstrual cycle).

The old man considers the sea to be his mistress, his lover. He loves her and is only truly at home when they are together.
Brian Rain
---

I like that answer. I think I'll reread "The Old Man And The Sea".

Do you agree with Brian? Do you think get anything else from it?