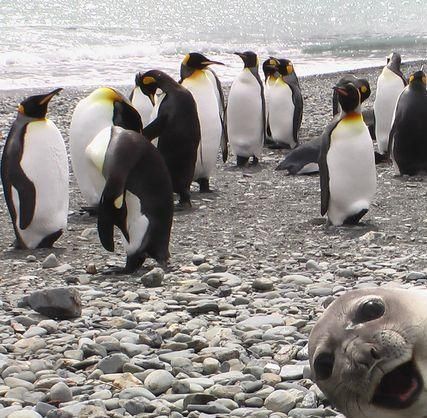 I just got a book called Meditation in Action

, by Chogyam Trungpa. I like it a lot. I then read his bio on Wikipedia. Man, it tore him to shreds. On the one hand, he's credited with bringing Buddhism into mainstream USA. On the other hand, he is described as not such a great guy. But, his work and writing stands on its own merit, regardless of his personal habits. Interesting reading. I like it, but almost wish I didn't know what I learned in the Wikipedia article. Thoughts?

Chogyam Trungpa left us with a phenomenal body of work, both written and institutional. I guess I'm not surprised that his human foibles were such a focus in the Wikipedia article. People have a tendency to focus on drama, and it's lively reading. Trungpa's "Meditation in Action", however, is drama free. I discovered crystal clear descriptions of feelings I've experienced but never recognized or understood. For example, Trungpa talks about the excitement one feels when traveling to a new place. I feel that euphoria frequently. In fact, for me travel is such a high, I would place it highest on my list of personal pleasures. Trungpa talks about letting the mind settle, especially after an exciting event like arriving in a new, fascinating place. It's also fair to say that the mind becomes unsettled for a variety of reasons, from the range of situations spanning stress to elation. That's one reason meditatrion, according to Trungpa, is so useful. Meditation helps settle the mind. The calm, uncluttered mind is able to focus. It's relaxed and receptive to new ideas. Solutions come more easily.

I'm not finished reading Trungpa's "Meditation in Action", but his examples are clear to me and illuminate the concepts he's trying to get across. So far, so good! Stay tuned...