Find more photos like this on Zoobird
It's easy to roast your own coffee. Just take a handful and put them in a pot over a high heat. Roast them until brown. It takes five to ten minutes. Then, grind and brew. Coffee… Continue I looked around the garden. There were patches with flowers, patches with herbs, and some patches with vegetables. I bent down and rubbed some rosemary between my fingers. I smelled it. What a lovely smell! When I looked up, I noticed someone else in the garden on the other side. 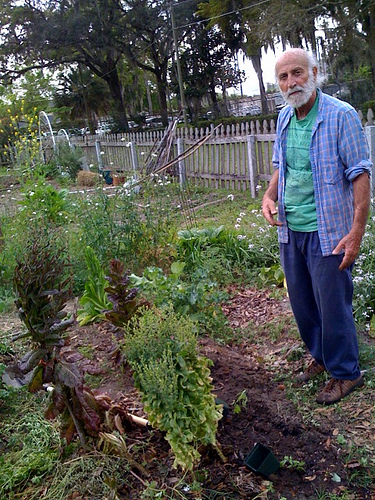 So, I walked over and said "Hi! I'm Michael Levin". He said "Hello! My name is Sh'mal". I wasn't sure I heard him, so I asked him to repeat his name. He said… Continue

Michael: I read the piece about reading spiritual books. I spent most of my reading life as an adult reading just that kind of book. All traditions. I joke to myself and others, that even though I've read and studied scores of these kind of books, I can't really give satisfactory explanations of much of what I've read. I had to conclude that it wasn't important to me to retain most of what I've read, but that something of the essence of what I read has become part of my being, consciousness, on… Continue

finding a community garden in Seattle

Hey all: Well, here I am in Seattle and what do you know it's raining. Been that way most of the day, but I'm loving it. This is as much a consciousness shift in moving here as anything I've done in my life, but at 69, it does feel different. Oh, maybe not, well, yeah, especially leaving behind so many friends and a garden that became part of my body and essence; and the weather here is a big change as well as being in a big city. I promised myself almost 40 years ago I'd never live in a big… Continue

How does your garden grow? 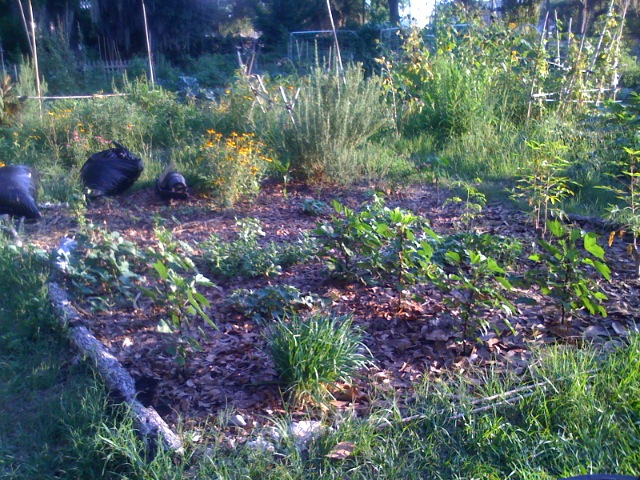 My garden has kale, collard greens, lambs quarters, garlic chives and sweet potatoes. Since I started gardening, my overall well-being has dramatically increased. As a result of eating organic vegetables, my health has definitely improved. I've lost weight. My eyesight is better! I love to garden. Plus, I have met so many interesting and friendly people at the McRorie Community Garden. No negatives. It's a lifestyle change for me. Now, I look at every meal as an…

Living Small ::: What is Enough?

Slingshot: "For me, the idea of living small in particular means figuring out what enough is and taking joy from having enough, rather than chasing my tail hoping I'll someday be happy if I just have a little more. Enough doesn't just refer to money or things -- figuring out enough goes for everything humans do from work to play to love to stimulation. Figuring out what is enough and achieving satisfaction with it is hard but can be a… Continue

Thank you to Michael for creating such a beautiful site. I felt this post would be appropriate for my introduction to the community. Much more will follow, I'm sure.

The meaning of life, as I've come to understand it, is to learn and act on what you learn.

Refocusing your concentration will help you in achieving goals.

Write down what you learn. It helps reinforce new ideas.

Keep your goals in front of you.

Thanks to Zoobird Dana for sending us this… 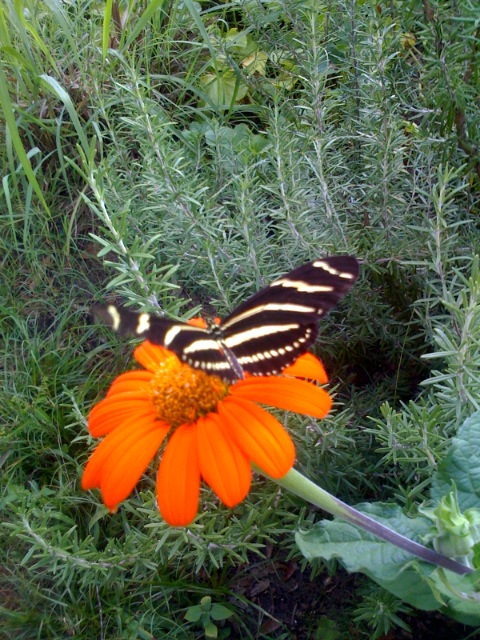 A piece of the earth in a community garden to call my own! I was so excited. I thanked Maura and my mind filled with thoughts of how nice it was to be given the opportunity to join a community garden. I thought about what I'd do with my 20 by 2 foot strip of earth. And, I took more pictures. Then, I hopped on my bike and rode off.

As you know, my passion is travel. It opens the mind. It forces you to think beyond the normal bounds of everyday life. Travel opens… 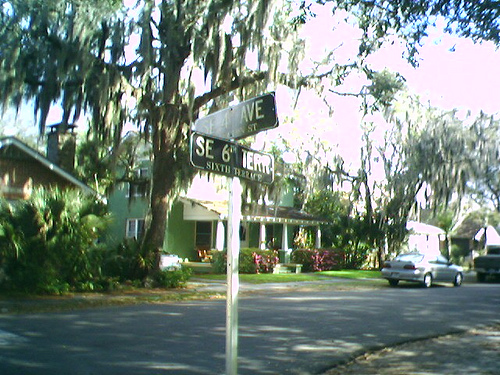 First of all, I want to thank you explicitly for bringing me into this beautiful world of organic gardening and all that surrounds it. Yes, I found the McRorie Community Garden on my own while wandering around SE Gainesville on my bicycle looking for the Hawthorne Trail. 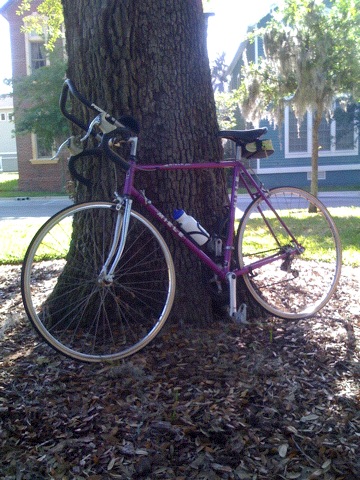 And, yes I had gotten a start before I met you by talking with Daniella and Maura, our garden administrator. But, as you recall, there appeared an obstacle in the…

Hey all Zoobirders and McRorieites: Sh'mal sending a bit from the road.I made it to west coast, Washington anyway, having done more camping than I may have done in all my years. I've done a lot of journaling since leaving Gainesville. Don't want to bore anybody, but if anyone is interested in reading some of my rambling journaling I post excerpts. Is that the right spelling? I also, maybe especially, made this a bit of vision quest, without of course knowing for sure what I was wanting to… Continue Tai Chi is an ancient Chinese martial art practiced worldwide as a form of exercise and meditation. It is an effective strengthening technique that is gentle to the joints and muscles. No special equipment or setting is required. There are a series of movements that comprise the Tai Chi exercise. They are easy to learn. There are many free resources that will assist you in learning the movements. I recently borrowed a DVD from the library that demonstrated 37 Tai Chi movements.… 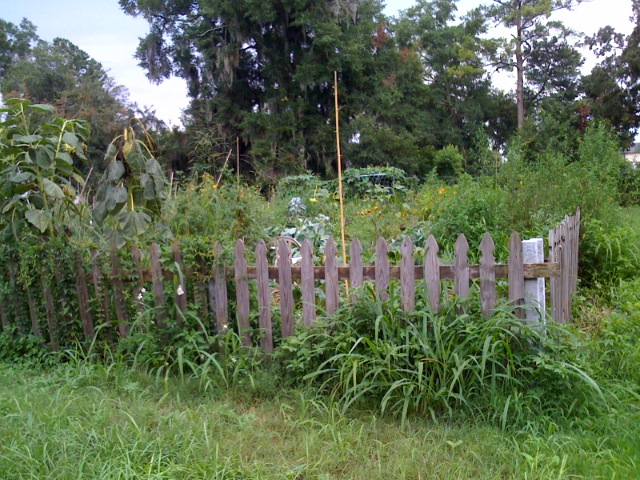 Here's a message from Sh'mal that he said I could share with Zoobirds. This came after I sent him the beautiful shot of McRorie Community Garden at sunset you see above.

"Michael, how much more nostalgic can you make my life than by showing me a picture of that corner of the garden, or maybe a corner of this planet, that has been an integral part of my life for the past few years? It is my life. All…