Would like to see these on a few buildings around Gainesville...

Read the blog at INDIGOGreen… Selecting material that has low embodied energy can do more than we think when reducing the global warming potential (GWP) of the built environment.  The USGBC typically says 40% of the CO2 or CO2e (equivalent gases) in the U.S. comes from building operations.  That is a LOT of energy in heating, cooling, lighting and running our ever-present computers and other equipment.  But… Continue

Save Some Water For The Fishies...Literally 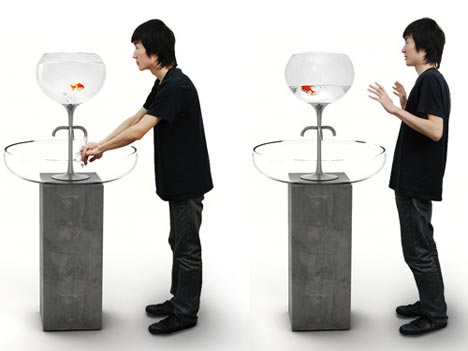 It is an idea that I must have given this Chineese designer Yan Lu in my sleep. Everytime my kids use the faucet for washing or brushing teeth my wife and I always tell them to "save some for the fishies!". We feel (we hope) it instills a sense of connection to the little creatures of the world that we have to look out for and that they naturally have an empathy for.

Now Yan Lu has taken that idea literally and has placed a goldfish...…

Appraisers Starting to Value Green Homes In The Market

We've known all along that constructing green buildings makes sense. So many organizations and consumers recognize this as well as our own city and municipal power plant. Now the Appraisal Institute is recognizing the need for appraisers to understand that there is a real monetary valuation to homes that are not only saving energy and money but also less hazardous for their occupants and better for their communites' environment. Read the full post… Continue

Oily Toes...Where's That Salty Smell Gone: A Report From The Gulf 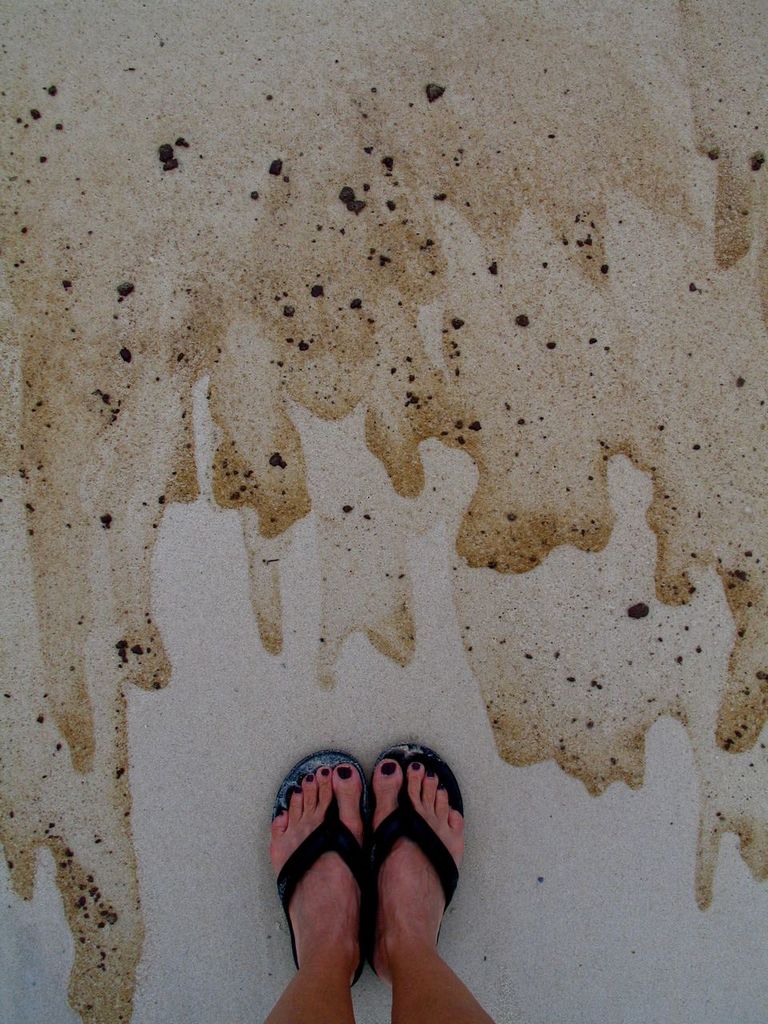 Let's hope both Spain and the United States can both make it far enough in the World Cup to meet each other in the semi final rounds. But if we can't meet on the pitch for the challenge of the cup, we can at least know that the challenge…

Rain barrels and Composters for Sale through Alachua County This Saturday...

We'd love to sell you one of our wonderful "hand-crafted" rain barrels from INDIGOGreen, but if you can get to this sale from Alachua County this Saturday, May 15th I'd encourage you to get them through our wonderful Alachua County Environmental Department. There will be...read…

Will it feed the homeless? possibly. Will it generate more interest in edible yards? more likely.

May Day at Swallowtail Farms Swallowtail Farms is a crew of new generation CSA farmers picking up where our grandfathers left off. They are doin it right too. They are doing it sustainable, organic, and they are..read on

OK. So we are moving forward with another demo shelter and we could use your help! We are weaving together some donations of dirt, rubble and polybags for the purpose of really publicizing our efforts via TV20 on Saturday. However, we still need your help to move some earth and bags to build and earthbag shelter similar to the one we will be sending supplies for to Haiti.… Continue

Barrels of Hope in The Gainesville Sun

Hey we need your help to volunteer on Saturday to build another demo shelter for TV20. They can help us get the word out. Donate a couple hours of bag filling and lifting for this great cause.


As we continue to gain support and publicity, Barrels of Hope has made it big time...that's right people, we're in the Gainesville Sun. Click here to read all about…

There's A Florida Food Summit Right in Your Backyard... This week, UF and Alachua County team up to bring the Florida Food Summit.

Check out the info at INDIGOgreen's Blog right here.…

Master Painters Are Finally Gettin' It

New blog post at INDIGOgreen Check it out here.

Barred Owls and the Importance of Green Building in Florida

Check it out here!

Intelligent Conversations on Coffee and Bamboo 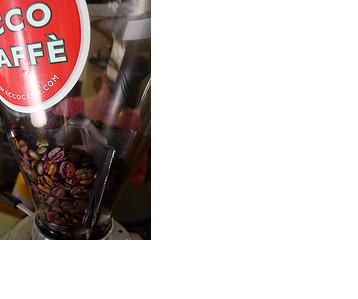 Check out our blogreen on Volta's event tomorrow night with Intelligentsia's main green bean coffee buyer as he talks about not fair trade but direct trade. Here's our blog on it:…

Saving the Springs of Florida 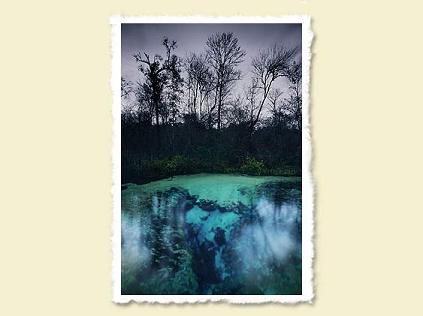 Check out this video on the INDIGOGreen website of John Moran - a local photographer- and his speech at the state capitol on the springs of Florida.… 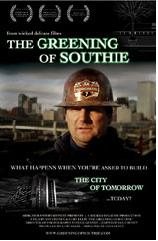 Check out INDIGOGreen's latest blog, Blogreen on this. We are happy to see The Greening of Southie come to the south on Saturday. Chek out the blog here.

Happy St. Patty's Day To Ya! Here's today's blog on our everyday pot-o-gold!