After the session I was cycling home and I ran into a large group of sports fans heading towards the Olympic Stadium of Helsinki (home of Summer Games 1952) where Finland was playing againste Germany in the Football (Soccer for some Americans) World Cup qualifiers. Saw the game in tv, result was 3-3 - which is a good result - Germany being one of the European top teams. 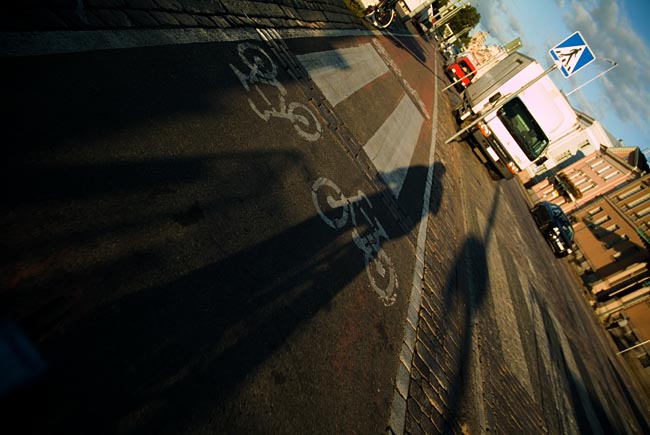