So at 1PM the group of about 20 bicyclists gathered together in the city center and took a ride around the city center. Weather was nice, there was no wind and the temperature was around -10'C, the local people and a big number of Russian tourists had a curious looks in their eyes as they were looking at the direction of our little weird group.

We rode following the bike paths on the seaside around the South tip of the city for about 7 miles and ended up in a beautiful seaside café called Regatta where the group dismounted their iron horses to have a cup of coffee and a sweet bun. Some even bbq'd sausage or two in a fireplace in the middle of the yard. So cozy, so cozy. 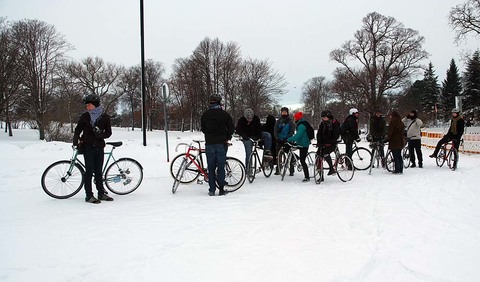 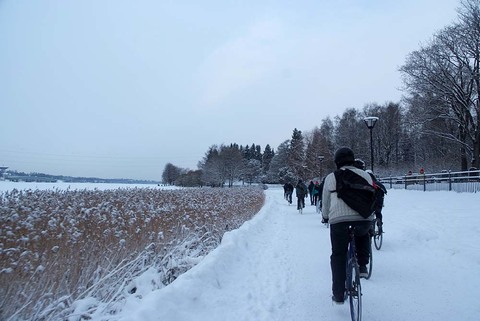 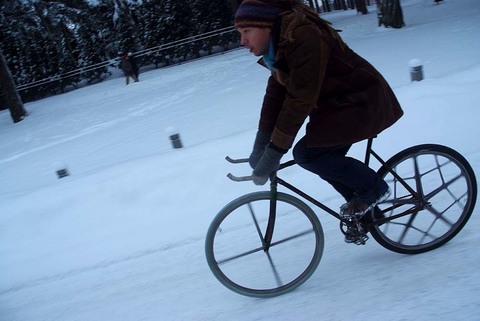 Comment by Michael Levin on January 8, 2010 at 10:25am
Thanks for sharing, Pete! I especially love the campfire photo. We admire you for riding in the cold weather. Best regards from Florida, Michael