There's something about hot peppers, especially jalapeños, that just makes me feel great. It all goes back to my days growing up in the Southwest. Peppers are such a part of the culture in Mexico, Texas, New Mexico, Louisiana, and Colorado (to name just a few places) that its impossible to ignore them. You just get involved to one degree or… Continue

Just When you Think you Thought of Everything

Two motto's to live by; the Boy Scout motto "Always be Prepared" and The Marines motto, "Improvise, Adapt, Overcome."

We lived through one winter storm here in Kentucky in the early 90’s that left us with 18” of wet snow, temps in the 30’s and below, and no power for 5 days. I had a chimney put in for a wood stove when we built our home. Yep I procrastinated (not good) and I didn’t have my wood stove, lesson learned. After that we bought a whole house wood burning… Continue 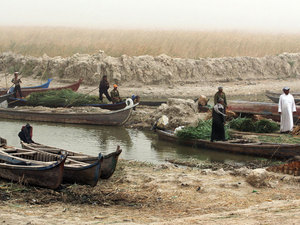 NPR: "After a delayed start due to the Muslim holy month of Ramadan, Iraqi students are heading back to school. Many of Iraq's schools lack electricity and running water, but they will be getting something new this year: a… Continue

A Great Day at the Garden! Yesterday was a beautiful day here in Gainesvile, FL. The weather is finally cooling down. That gives the flowers a chance to bloom. My garlic chives, left from Sh'mal's planting, are thriving, as always. I gave some to our new neighbor Mary and her son Asher… Continue 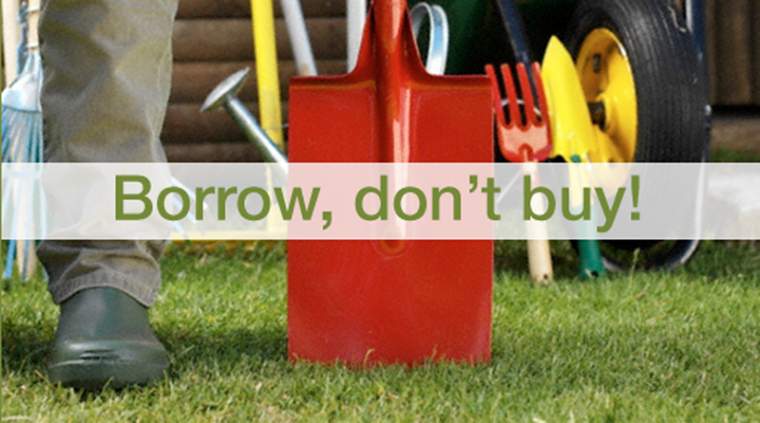 UF Phd candidate Alex Goldman founded www.sharability.org thinking that sharing makes more sense than buying. Say for example you need to dig a posthole. Once. Hopefully, never again! Does it make sense to run to the hardware store and buy your own posthole digger? Why not borrow one for an hour from a neighbor…

Sharing promotes community. You get to know your neighbors.… Continue 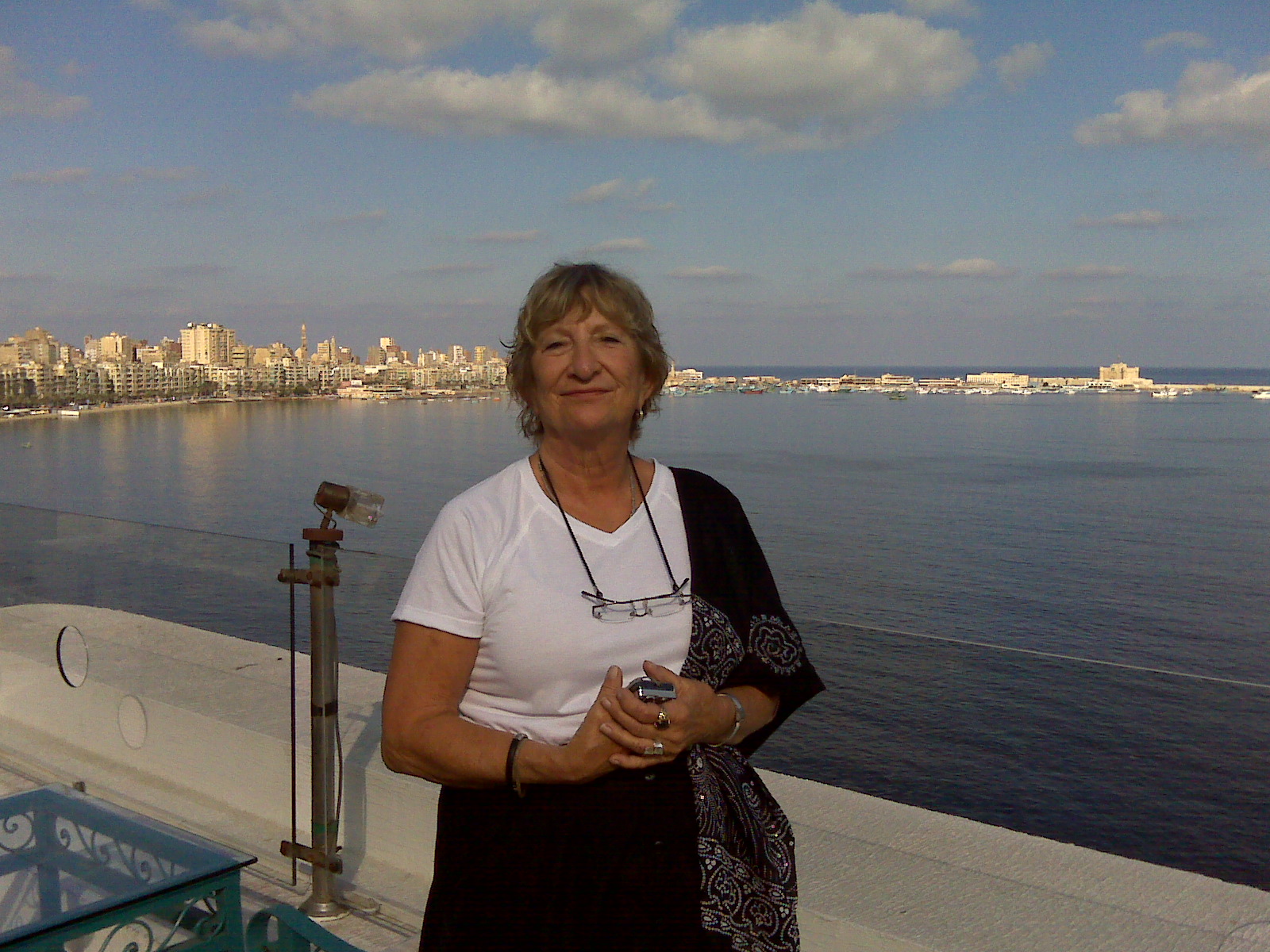 Diane Aikin says "Finally back in Egypt and loving it....picture from Alexandria. Going to the Sinai tomorrow...Diane" Take lots of photos for us, Diane. Please let us know what delicious things your friends in Egypt are doing with those fantastic spices.


"Where Are You Go" is a film about cycling. Cycling across rugged, unusual terrain. We have some Zoobird folk in Senegal. Get out your… Continue 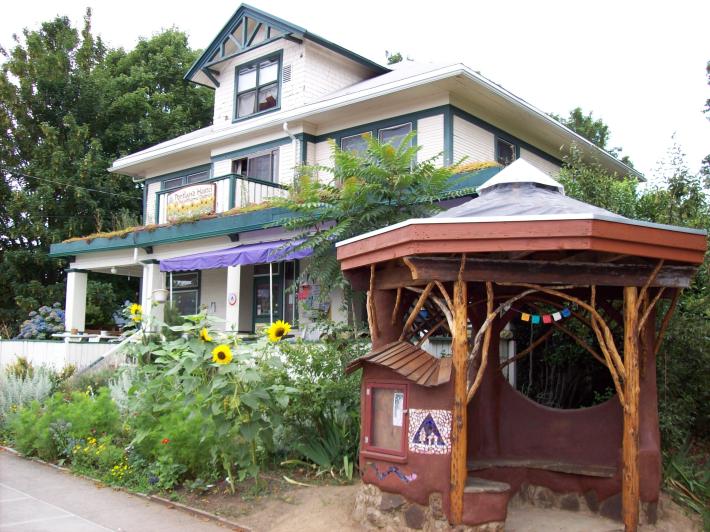 The Hawthorne Hostel in Portland, OR is one of my favorite placs. Why? Because on any given day, it's buzzing with people looking for good times, excellent conversation, and the whole structure works as a eco-friendly place. It's got an earthen roof, rain barrels, tents out back for the folks with lesser income, and great buffets on Sundays called Gracie's Lunch.

Every city should have a Hawthorne Hostel. Check out some other cool… Continue


Find more videos like this on Zoobird
Some of you may remember Bruce from the McRorie Community Garden. Don't worry. He hasn't passed away! He's just moved on. Hope he comes back sometime. I loved his patch. He had climbers that covered the sides of the unique, fencelike structure he put up surrounding his garden...


A little message from QMS to brighten your day, on the way to wherever you're… Continue

We have been successful in getting our little garden area going... we have planted some native plants (succulents, mostly) and some plants which will attract pollinators. The next thing we are working on is a rain collection system... water is so scarce here in Southern AZ that we need to be very creative... In addition, we are working on our bat houses. This is particularly fun right now... and fits in well with the season. I am hoping to get some pictures of the projects up soon. Last month, I was at Burning Man during the full moon. Yes, there's still playa dust on a couple of things. It's hard to believe that a month has passed already.

I was joking that I hated it in the post about Burning Man. I actually checked my calendar to see if I was free for… Continue