Ethiopians have exquisite food. It’s more than just nutrition. It’s culture. It’s friendship. And, it tastes great. My Ethiopian friends at The Nile amazed the guests I brought to their restaurant on another visit. My friends couldn’t believe I had only been there once before. We were greeted so warmly. The food was so good. We ate with our right hand, using injera, the pankake like bread made from teff, a nutritious gluten free grain. And, I came… Continue

Shot in Florida, this video mixes music with photography of nature.…

The snow fell and melted away.
Back on square one. 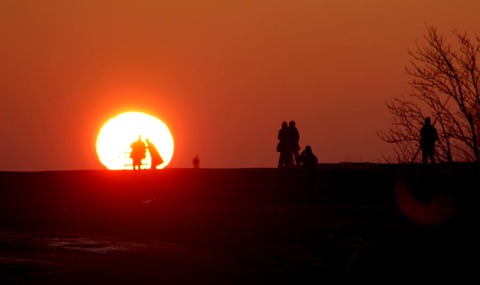 The Trouble With Turtles 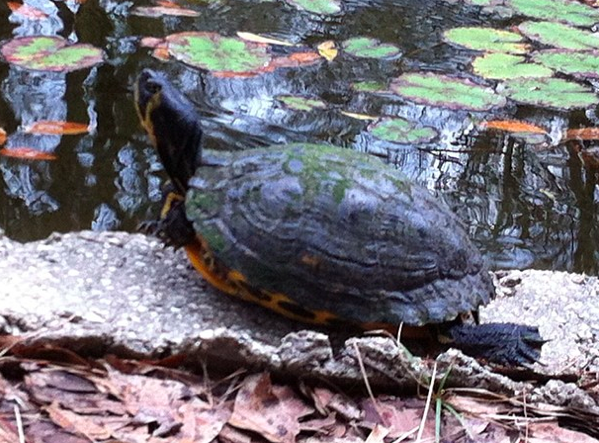 Mother Nature has saddled Florida's freshwater turtles with an unfortunate trait - deliciousness. For as long as humans have lived in Florida they've dined on turtles. The archaeological record, including those culinary treasure troves we call middens, are loaded with… 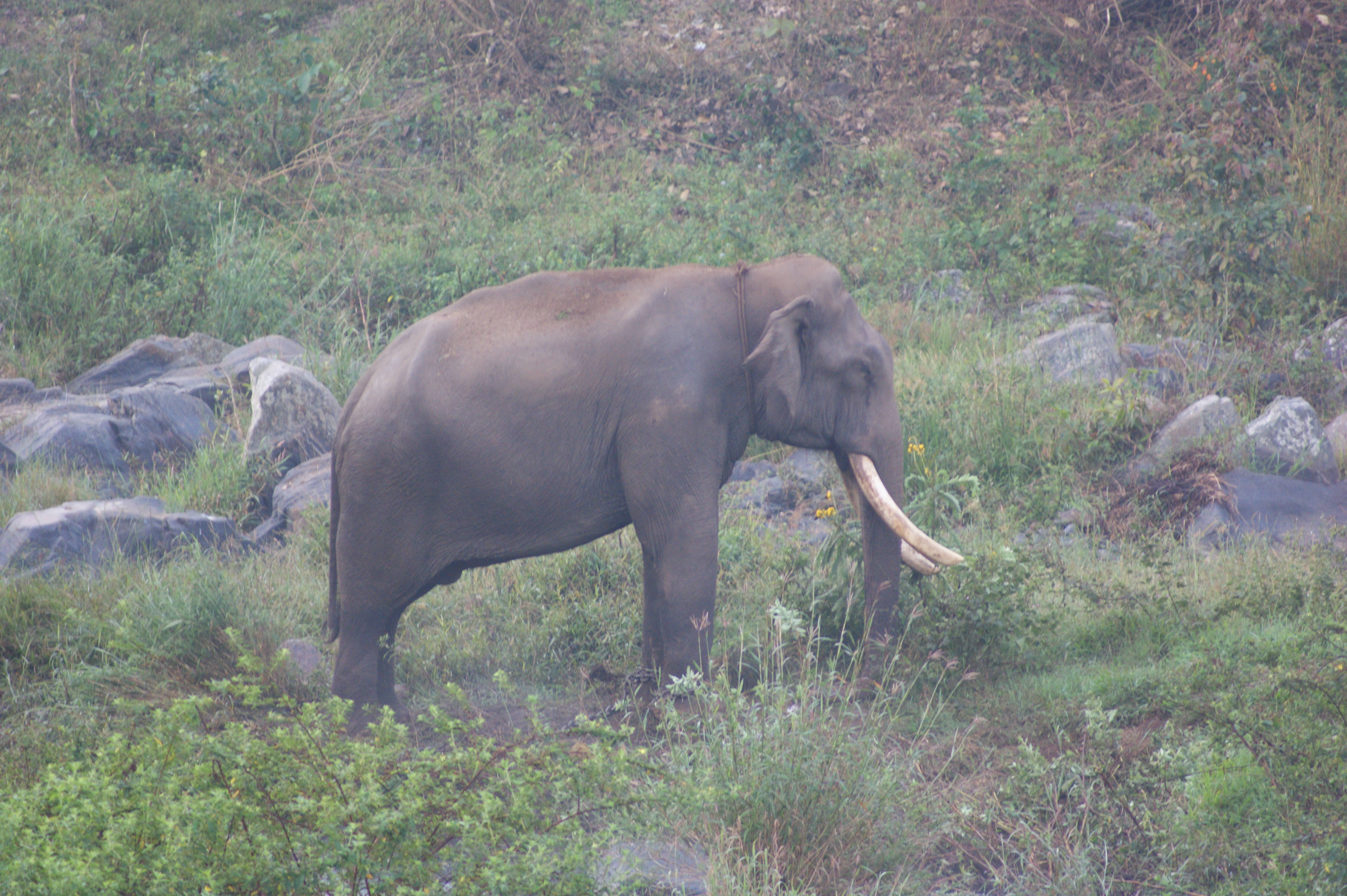 Hello everyone:
I found my way to Tamil Nadu, India via Malaysia about 2 weeks ago, and am now near Digboi, Assam. I got a sketchy internet connection and wanted to send an update. I leave tomorrow morning (15-Dec) for In 6 days in the interior of Assam, to a place called Kazaranga; it holds the largest remaining population of tigers in the world! From there I will go to the Manas region in western Assam, and westward further to Uttarakhand for… Continue

Staying Warm When Winter is Cold I went to the garden yesterday and it was beautiful. That's Ron Chandler's circular patch above. Ron is in Thailand right now, I think. I just sent him an email this morning. Last we heard, he was stranded in the Bankok airport.

Taos, New Mexico has a public radio station you can listen to online called Cultural Energy dot org. Today, a show about food deserts talks about how the poor often have no good healthy food outlets. You can hear the show at http://www.culturalenergy.org/mp3/farmthruseasonsdec08.mp3

Why the thoughts about Taos? I…

I once mentioned to my young niece, Allie, that we were going to a “gum” swamp and her face lit up as though we were headed for the circus. It took me a moment to realize she was visualizing some kind of candy cane forest where honey dripped from the trees. I’ve never felt so reluctant to educate a young mind as I was at that moment. Under my breath I sheepishly muttered that the “gum” in this case was a kind of tree.

In Florida, we have two kinds of trees commonly called… Continue 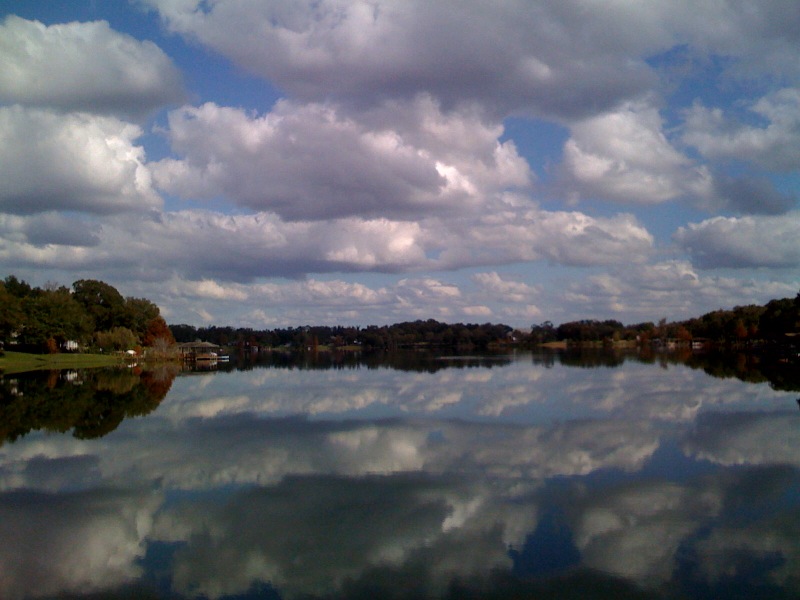 Let me indulge a few random thoughts. Ron is still abroad, though we haven't heard from him since his last post from Thailand, basically stranded as the airport is controlled by protesters.