Dog Days Are Over


You'll love the message and the song... Now, we all know it's ongoing in Afghanistan, but so is life. Not everyone is bent on destruction. Little souls and muscles are learning new things. Muscle memory… Continue Who would have guessed that turnips are soo healthy? A Great Day at the McRorie Community Garden I dropped by the garden today and took a peek at the lovely plants. That's Shane in the photo above, one of our gardeners, with a turnip. The recent cold weather affected a few. In general, all is well. There are a huge abundance of beautiful, tasty plants in our garden. Click on the photo above to see the set. As for me, I wound up with some tasty mesclun for a salad Christmas eve. I wish…

Wake up, wake up! The coffee's almost ready! (photo by yours truly)

Wake up, wake up! The coffee's almost ready!

The birds are ... well, it's not singing. We have some black…

I found an ultrasonic pest repeller at a discount store. It emits sound at greater than 20KHz to deter pests like mice and some insects. Here's a similar product with a detailed description.

I’m not sure what I expected to see in the heron’s eye; maybe some sign of its soul. The Calusa said the eyes are windows to the soul. If there was ever a moment this bird’s soul would be shining from its jet black “windows,” it was now, standing knee-deep in the float-glass waters of Newnans Lake and gazing, with the tranquility of a monk, into a smoldering burnt orange sunset. I wanted to believe that the shining black well held the knowledge of the Universe—the knowledge shamen and monks… Well, the bread machine is rocking and rolling! I'm not a bread expert, so this is a fun way to start. Prep time is about 10 minutes for a loaf of delicious bread. So, it's easy to put the ingredients in the machine, press the button and wait a few hours. Voila! It's done!… A geodesic dome is easy to build with Star Plates. Mike Hauser and I put one together a while back. Star Plates are metal plates that you attach boards to and hold them uniformly.… I'm going to send you on a journey today. Far away, in a land of fresh veg and healthy, commercially prepared stuff, lives a guy who lives a realistic, modern life and tries to eat… Continue Yesterday, I was bummed that I didn't have some ingredients to make Thai sweet chili tofu to go with some delicious brussel sprouts and black rice. Then, it occurred to me that it's been a long time since I had any Jamaican style food.… 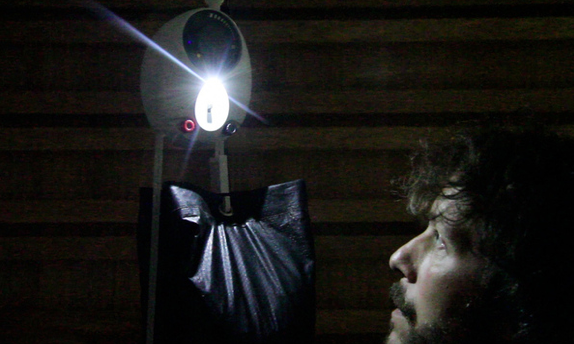 Here's two ideas to think about real quick. Crowdsourcing is a way of funding new business projects where the public can contribute small amounts of money in exchange for small returns, like a mention on the media or a product to keep. 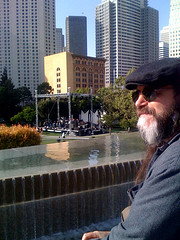 Trader Joe's is coming to Gainesville, FL. What does that mean to local business?

(Thanks to Nick and…

Phoebes have returned to the Ichetucknee 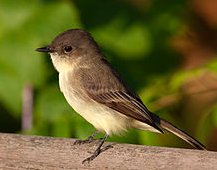 (Photo from wikipedia, taken by John Benson in Madison WI)

We're more than proud to have members like Lars… 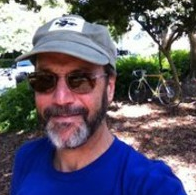 Yep, you can have one, too! Click here to get your Zoobird hat.

Turner Cody Music to Hoe By

We are so lucky! Turner Cody has released a bunch of new music!

For starters, and a rhythm worthy of hoeing to, there's The Great…


Kim's art is so colorful you'll feel like you're on the beach somewhere as you admire it. This video takes you to and fro from different points in time along to a percussive rhythm that you'll get lost in. I did.… 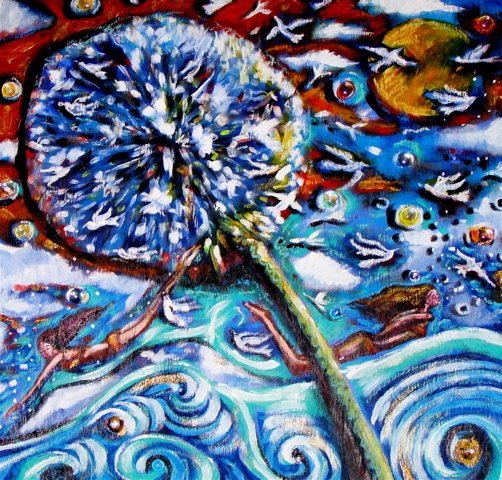