Have you read Brautigan lately?

"Sure they have stoves! Every one of them has a dozen stoves. Make up your mind about that broad. Don’t let her tan your balls and make a wallet out of them. Just tell her to take a flying at the moon, and tell her you’re going down to Big Sur to let your soul… Continue 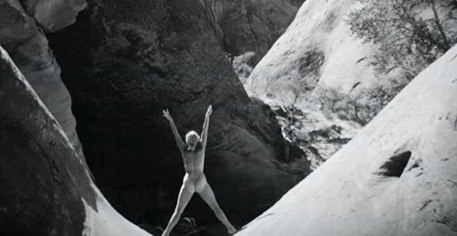 Glen Canyon. There's a lot to think about here. Besides the fact that it changed, think about the sheer joy you see here about being somewhere breathtakingly beautiful. Check it out … 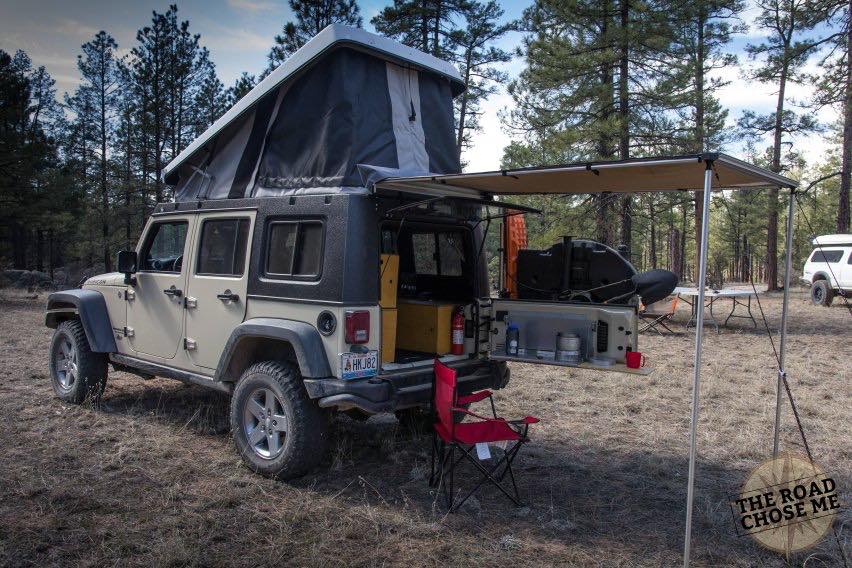 Have you got a travel bug that may take you over rough terrain?

Here's an article that describes how to convert a Jeep into a camper. Now, after reading it…

Which Foods Are Healthy? 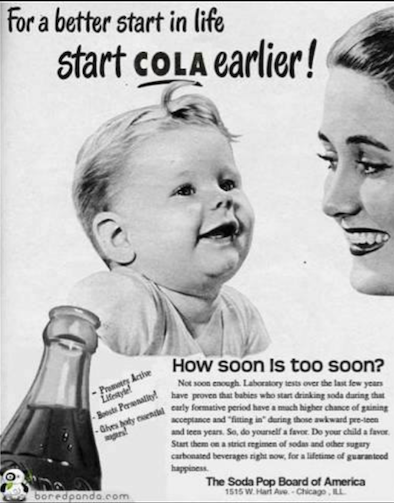 Think of all the suggestions the media makes about what is healthy.… 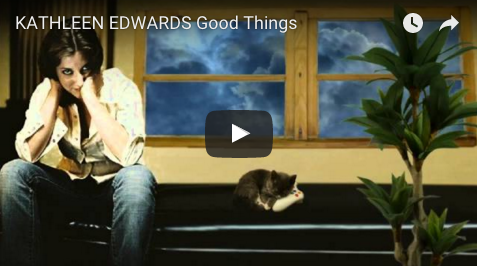 It's a Kathleen Edwards morning. That's what came to mind as soon as this song played.

OPB music has been a muse lately,… You guessed it. It's a chili cookoff! Right here in the good ole Swampola. Unlimited samples. Discount tickets still available. Music all day. Bike paths. Have you ever been to a chili cookoff? It's a tradition. … These are fresh berries we picked and ate by the Colombia River overlook in Oregon. …

Wow - So Much Going On Outside! 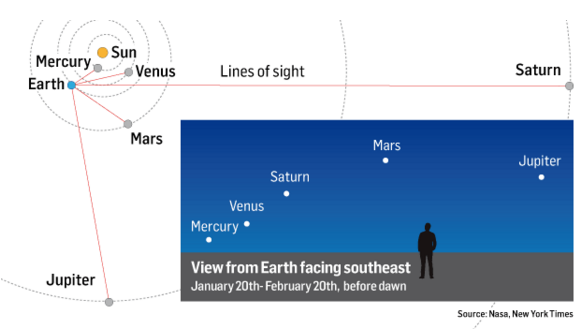 For those of us living in North America, we are bracing ourselves for a winter blizzard on the east coast. I hear from reliable sources that it's beautiful outside this morning.

Also, a bunch of planets are going to align over the next month and it will be fun to go outside and see them. Here's a …

A Quick Lesson On Smokers 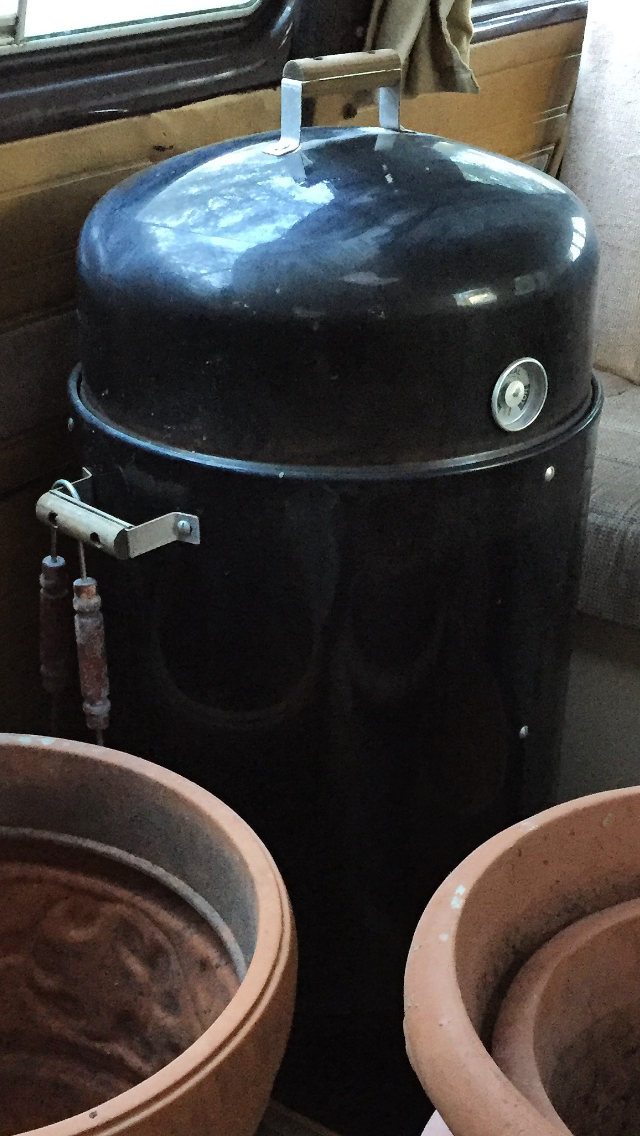 A great thing happened the other day. I was in Cedar Key in Fred, my camper van. I saw a beautiful smoker out on the curb, waiting for the trash man or some lucky soul with great taste to pick it up. So I did!

My friend Kevin said he'd like it, so I dropped it off yesterday. I sent him the following…

Looking for a cool way to help out and see a new place? Here's one... 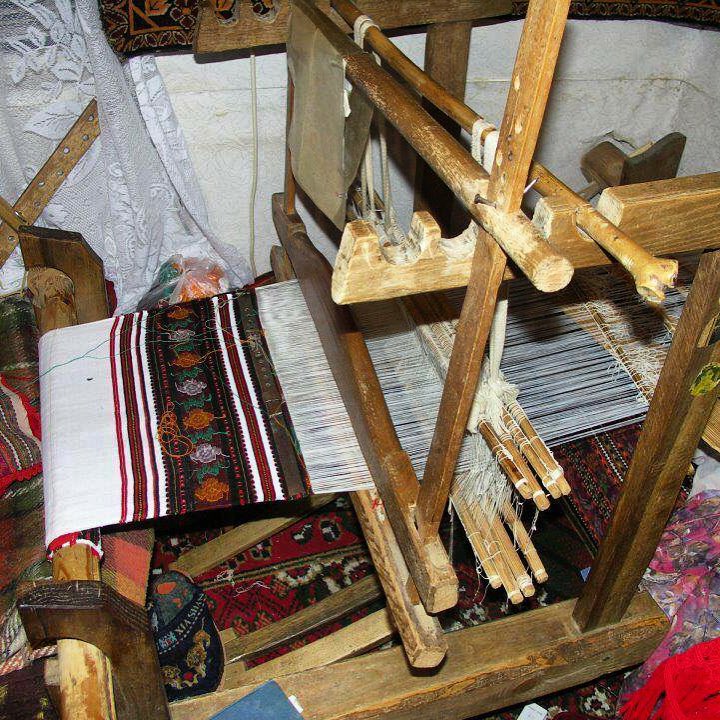 Dot com. Taken... But this would be pretty fun to do on a park excursion or just about anywhere. No electricity necessary!… The Galapagos Islands are way off the coast of Ecuador, South America. Darwin is famous for his reports about animals he found there that had not evolved…

You say you like outdoor adventure? The two best days of a boat owner's life are the day he buys one and the day he sells it.

Old expressions usually have some truth.…

TGIF! I'm thinking about springtime in Crested Butte for some reason. This is one of my all time favorite photos. I took it on Elk Avenue in bustling downtown CB.
There was one year I drove to Colorado 5 times. I have a habit of going back to places I love. I've never been to WY, ID, MT, or even UT. I'd like to do the national parks tour there. Meanwhile, possibility is this weekend, at least Saturday night may do some camping in Wekiva Springs, … What if after you die God asks you "How was…

Trung is the owner. I remember the first time I visited. I checked in and… 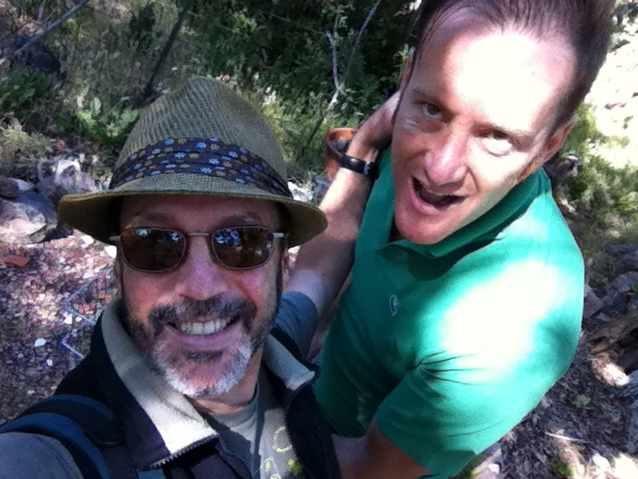 Waylon's also going to do…

Be in the Arena! It is not the critic who counts; not the man who points out how the strong man stumbles, or where the doer of deeds could've done them better. The credit belongs to the man who is actually in…

Bees on the bike trail These bees took a time out and swarmed on a branch. They're probably looking for a new place to make a hive. I talked with the expert at Cross Creek Honey and she is going to investigate. Here's what the bees looked like a little while later:… Bike of the Day {BotD} ::: Schwinn hybrid. Mr. Ed is 6'4". This large MTB has evolved into a mega comfy commuter. Dave (Bikes n More) re-riveted the Brooks saddle. The brakes are massive cantis. It's a rider! Mr Ed's blog is …