Really! Flager Beach Ocean, what were you up to that day?

How do you choose?

It all seemed pleasant.

As we sat on warm sand; watching people play.

In waves not too rough for a brave few.

Then down the beach a bit, voices of alarm.

A few begin to run.

The Weekend I Quit Hitchhiking, by Bert Woodall 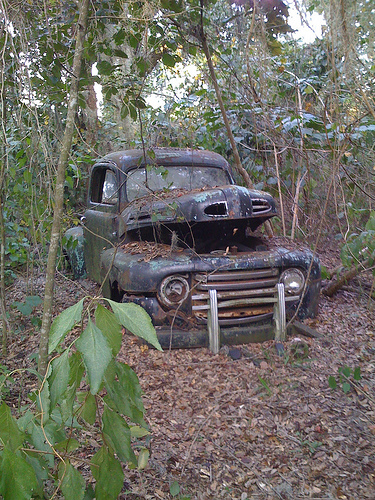 The taillights of the black Cadillac disappeared and the sudden quiet gave way to an ambient, deafening screeeee. Treefrogs or cicadas in the dark trees resumed a clattering conversation interrupted when the now vanished car pulled off onto the gravel so the driver could, yet again, get out to open his pants.

I bailed out at the driveway of an old country school, a long-abandoned classic—red brick, two rooms, big windows, nearly matching brick restrooms added on… 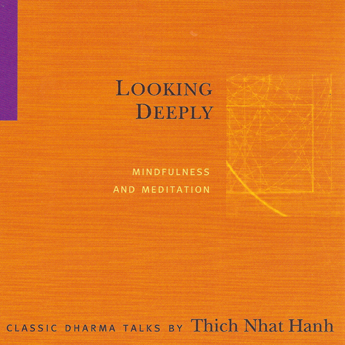 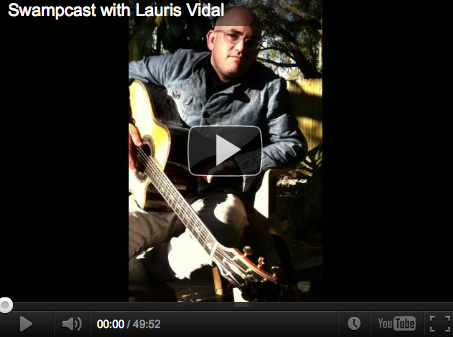 I interviewed Lauris Vidal the other day here in sunny Florida.

Visitors Around the World

Zoobird welcomes our visitors from all around the world! Thanks and come back soon. 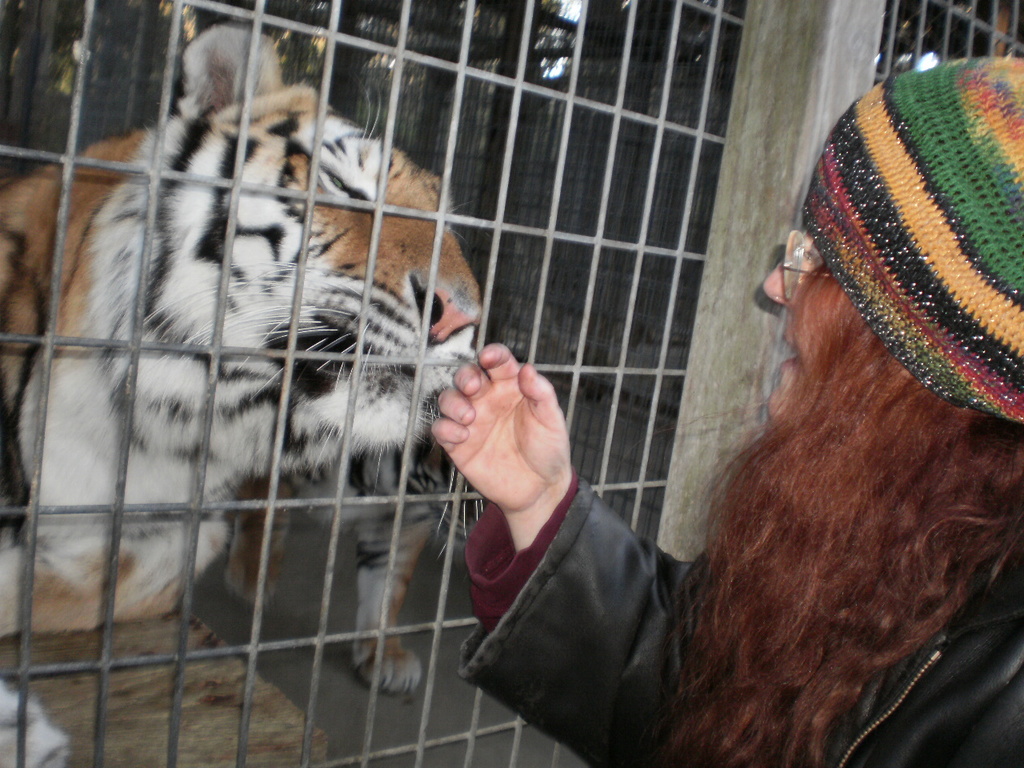 Happy New Year All! OK here we are 2012, the year touted and hyped by many to be everything form the end of the world to the date of Divine Intervention and absolute levitation. The truth… 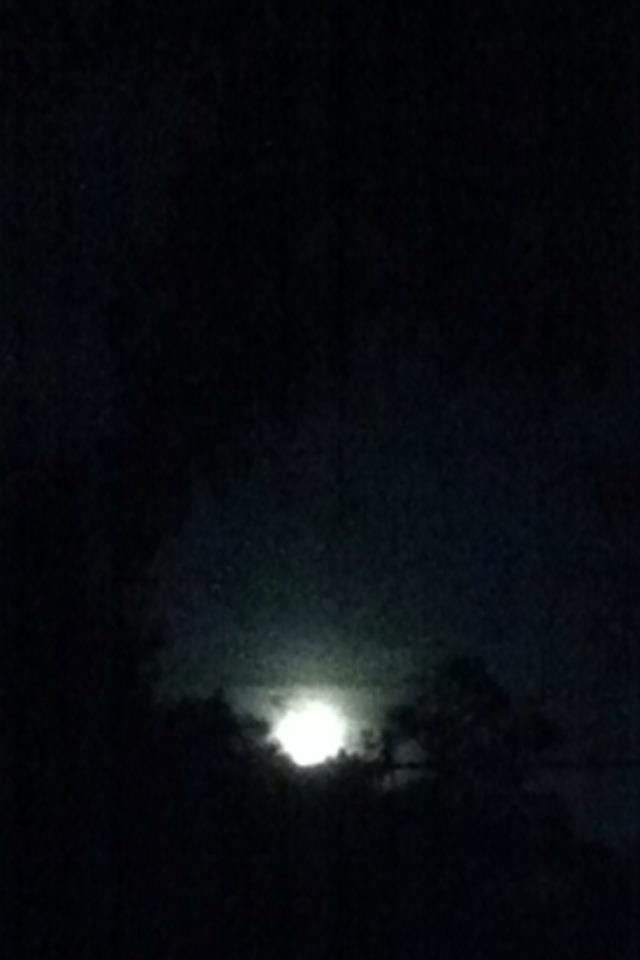 Feel. Try this: Have a glass of warm water when you wake up rather than your usual cuppa…

More info from the Church of Holy Colors

Evan tells us about the Church of Holy Colors, Gainesville, FL - do you have art/creativity to share? Check out the Art Zoo, Music Zoo, Writing Zoo, Poetry Zoo, and more here on Zoobird.

Yep, our friend Charlie can swing that axe - share your favorite moments in Zoobird's Music Zoo!

Big, big time off road biking south of Boulder, CO. Good for heart. Good for soul. Food for the mind. Plus, a load of fun!

Ethnobotany of the Pisgah Nat'l Forest in North Carolina

Check out this and the dozen or so related videos on Ethnobotany! These were recorded in the Pisgah Nat'l Forest in North…

Space Station over the Swamp!

Saag Aloo, AKA Fun with Spinach and Potatoes This is from Madhur Jeffries amazing cookbook. If you've never tried Saag Alloo, you gotta do it! It's so good and a nice twist on things you'll probably find very nearby. Got a favorite recipe on your mind? Ease the weight, share it here on… This is my favorite photo from 2011. Otters frolicking at Alexander Spring in Florida. Tough choice! Alexander Spring is an incredibly nice camping spot. This was on a full moon weekend. We canoed in the moonlight, cooked over an open fire. It doesn't get any better than Alexander Spring, but it's worth trying!

What are your favorite photos and times from last year?…