Nadya Vessey is a Mermaid! (Thanks to Weta...)

A bit of magic from the wizards down under: 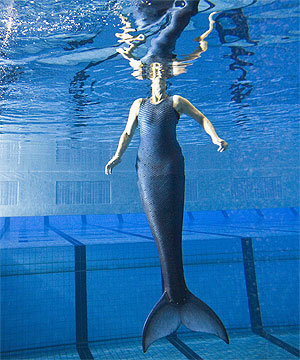 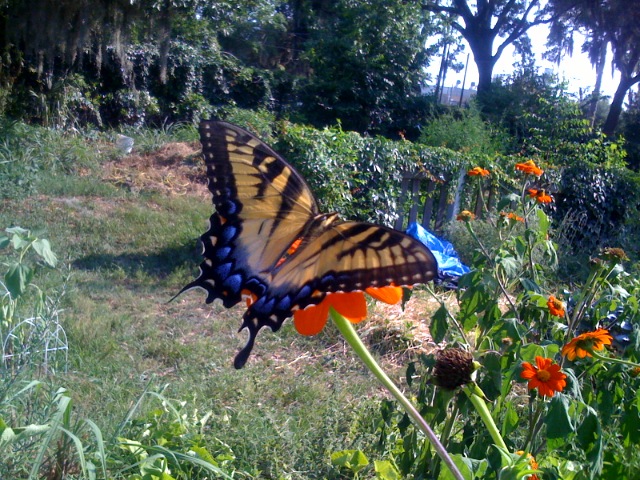 Every day, I read Eknath Easawaran's

"Thought of the Day". It's a free email service, even if you've bought the… Continue

Sandra Critelli captured captivating photos of migrating stingrays while looking for whales in the Gulf of Mexico. Her photos have circulated the world in a blast of the viral web, often without credit. She's finally getting the credit due for her amazing photographic prowess. Her work… Continue 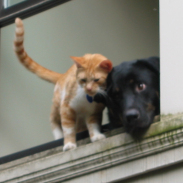 You want yoga. But, you're far from the "social chi" you get by being in a group of people close to you. Well, there's Yoga on Demand, from our friends at Core Power Yoga. Here's what I learned. Read the rest here!

I just ordered my seeds and plants yesterday, plus a yogurt maker. I couldn't resist. In a couple of months I will be taking a rain barrel workshop. I've collected newpapers enough to make plenty of pots for starting my seeds, and I've accumulated compost, peat, dirt to make potting soil. Can't wait until April when I'm putting everything in the ground.

Get the Obamas to put in an organic garden

Stop staring at my Zoobirds! You can write something for people to read! Did you know you can create Discussions here at Zoobird? You can even create your own Group! Every blog post you make is featured on the top left hand column of the Zoobird homepage. Have a favorite song? You can upload music, too. We have a very enjoyable Photo Gallery. And, there is a collection of… Continue

It's all about the empty space!

Whether it's a guerilla artist who "paints" by pressure washing: 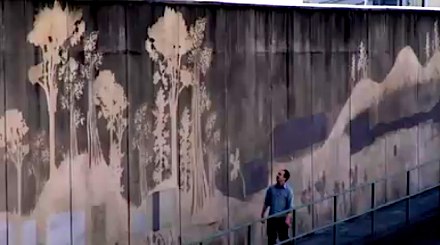 Or a physicist explaining the nature of the Universe:


Or a poet reflecting on Creation:…

You can pick your friends!

I get a "Thought for the Day" message every day because someone I love gave me the book. It's wonderful! Today's thought:

Faults and virtues arise from our companions.
– Sanskrit proverb

According to this ancient saying, what is good in us and what is bad, our strong points and our weak points alike, develop because of constant association.… Continue Tonight I'm going to use all the vegetables and spices I have on hand with some couscous to make a feast from the tasty recipes I just found on a website called Astray's Recipes.

The first dish is called simply Ethiopian Vegetables. My takeaway: 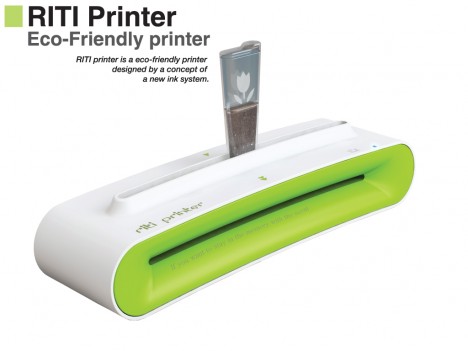