I am still in Bangkok, and it appears that I will be for ~4 more days! Two political parties siezed Suvarnabhumi International AP three days ago, and then Don Mueang Regional AP night before last. All international flights in Thailand depart from and arrive to Suvarnabhumi AP; I was scheduled to fly to Bangalore yesterday.

The protests and occupation are at least peaceful for now. No one in the occupation has weapons firearms, but have made spear-pointed baracades in the airline… Continue

Helsinki got the first snow of this fall. As a storm. Quite impressive one.

The Conservation Initiative for the Asian Elephant

The Conservation Initiative for the Asian Elephant's (CIFAE) vision is "A just, equitable and peaceful society in which elephant and human have the resources necessary to thrive." Ron Chandler founded the CIFAE and he's writing in from Thailand now to keep us in the loop as he works to assist these amazing animals. Read the rest… Continue

Thailand in general is a mix of complete chaos and very kind, peaceful people. I have been treated very kindly for no reason I think other than it is their nature to do so. I met with the manager of the Thai Elephant Conservaton Centre yesterday, and learned much about the issues pertaining to domestic elephant conservation and the implications on wild elephants and conservations lands; more later with images… Continue

A bit more about Zoobird

In thinking about all the different areas that are being covered in Zoobird it came to mind that this web site, it is a web site? is adding a very important communication vehicle to our community. We have in Gainesville about as creative and aware group of interactors, motivators, and shakers, healers, hmm, what to call us? as any place on the planet. Now, that's a pretty outrageous statement, but after living here for the past 23 years, I can attest to what I know. Not trying to be cocky ego,… Continue

Thanks to all of you for contributing your ideas, blog posts, discussions and media to Zoobird! It's a lot of fun and informative, too, isn't it? Thanks also for inviting your friends.

Check the "Latest Activity" section at the bottom of Zoobird's homepage to see what's new in general.

Today, November 20th, is the Great American Smokeout. It's a day smokers are encouraged to quit smoking for 24 hours. This article has some pretty graphic info about what smoking does to your health.

What you see above is a healthy lung.

I just got an email from Drue, former co-owner of Jockamo's, Orlando's best Cajun restaurant, hooking me up with a friend of hers who is in the hostel, budget travel andando, seat of the pants travel world to try and entice me to get involved with the classes he teaches and other possibilities. His name is Jim and I hope he joins Zoobird and the Travelin' Zoo. Yesterday, I rode to the garden on the new bike. My goal was to peek underneath the leaves of the plant I thought was an arugula, but that I now suspected was a Daikon radish. And, sure enough, there was the white root that confirmed it as a Daikon!

The Portland Hawthorne Hostel is one of my favorite hostels in the world. It's in Portland, Oregon. 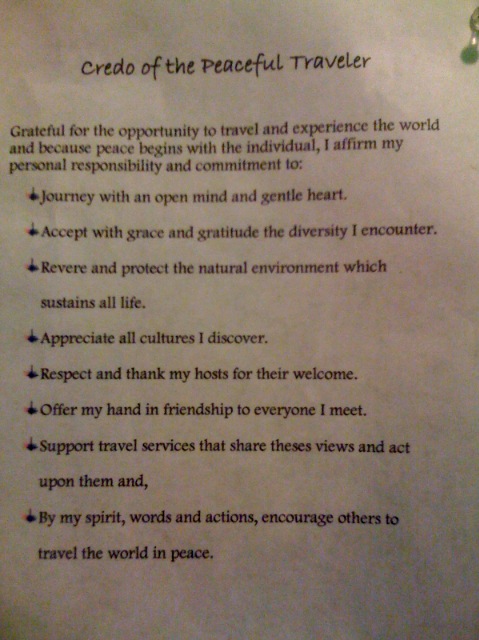 Many of you Zoobirds have been to the Portland Hawthorne Hostel. I won't try to name you all! But, don't we have a blast there? Read the rest of this post… Continue 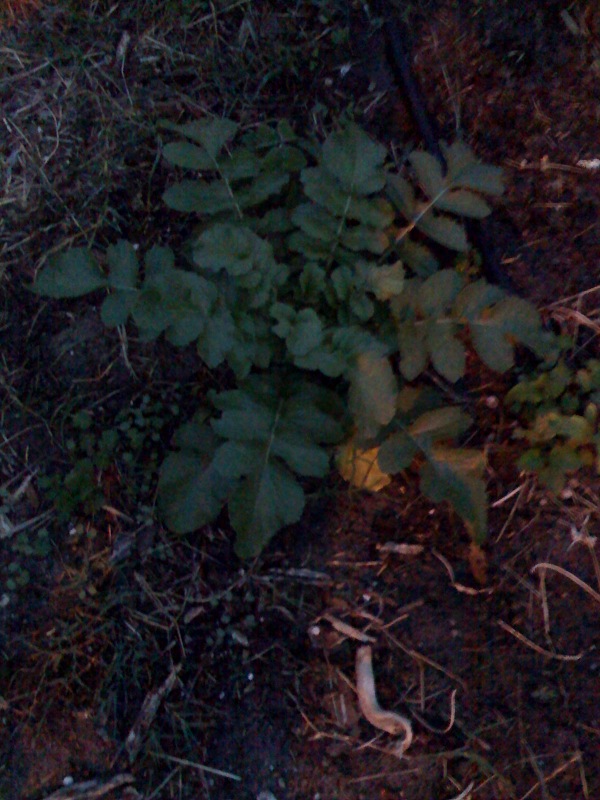 This is what the original Daikon radishes looked like. In fact, they caught my attention the day I met Shmal! That's why I took the picture. Pretty huge… Continue 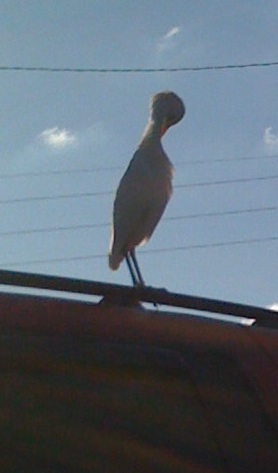 We have all sorts of visitors at the McRorie Community Garden. Yesterday, a rather large bird dropped by just before sunset. He saw us and we saw him. When I started taking pictures, he seemed to notice and perked up. 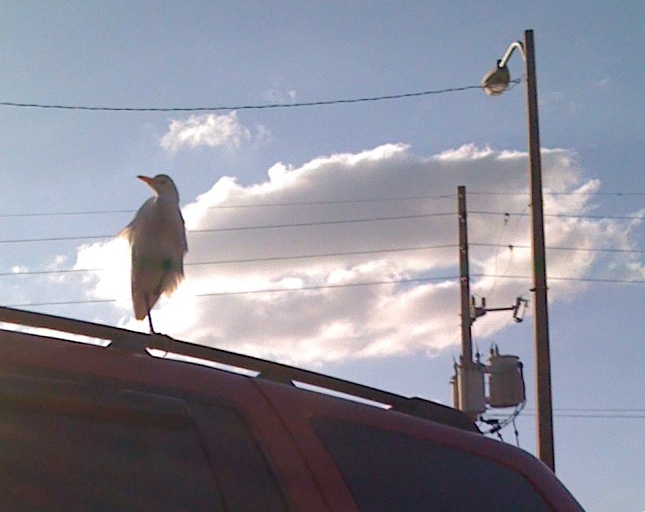 Then, he just decided to chill and lay back. 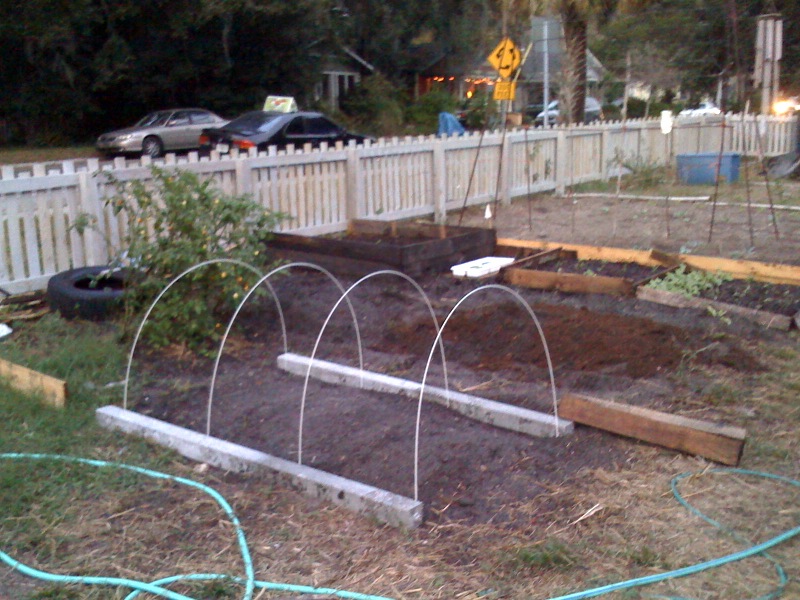 Blake's patch is a tecnological work of art. It just calls out to the elements, saying "Grow".

This is some vestigial arugula that Sh'mal must have planted in the patch I inherited from him. Thanks, Sh'mal! Yet another gift, and unexpected. It will make for more tasty salads and ... chicken stuffed with arugula and goat cheese! Yum!

I brought some collard greens home tonight from the garden… Continue 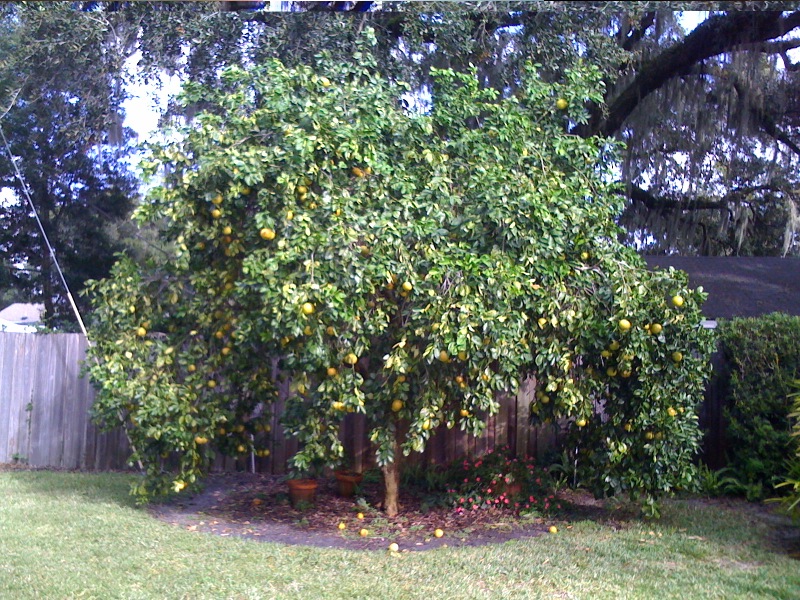 The best thing about Fall is the ripening of citrus. I had a few of these for breakfast today. 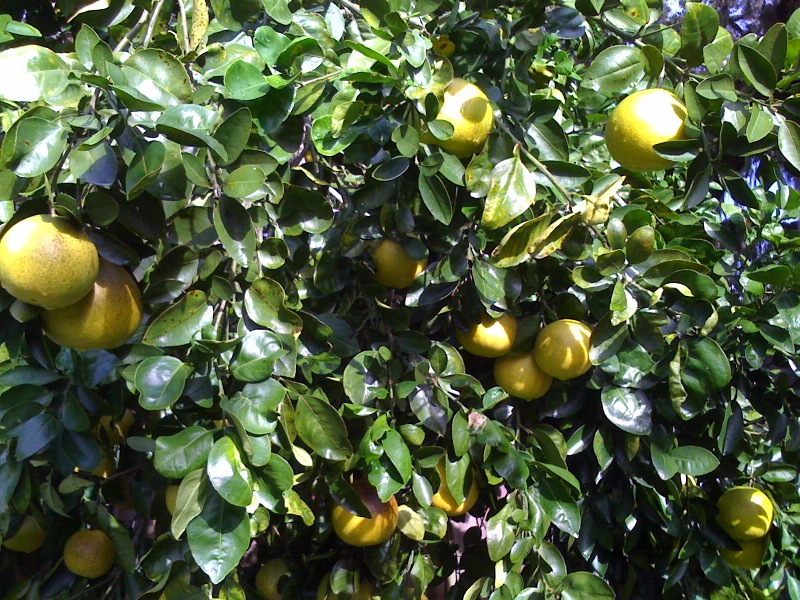 A Path in the Woods

Michael: Well, that's not entirely true. The man who I modeled Pepe on was a real live guy, who wasn't Native American, who was dying of a tumor and who I did bring out a six pack so we could know each other better. Eventually, Arupa and I brought him to the er where he was admitted, told in the er "you have cancer and it'll probably kill you." Nice huh. Anyway, a longer drama till he died in a nursing home where I used to work. I'll take a look, maybe I wrote his true story and will post it.… Continue

A PATH IN THE WOODS

A PATH IN THE WOODS

Pepe was almost always with a smile, a friendly hello, an ever present cigarette between his dirty and stained fingers with a beer in an insulated styrofoam jacket in his other hand, sitting on his swinging chaise lounge near his tents. Sitting firmly on his head was his felt western style hat, the brim curved above his ears with Spanish moss running around the raised brim, a small stuffed snoopy dog sitting on top with an… Continue 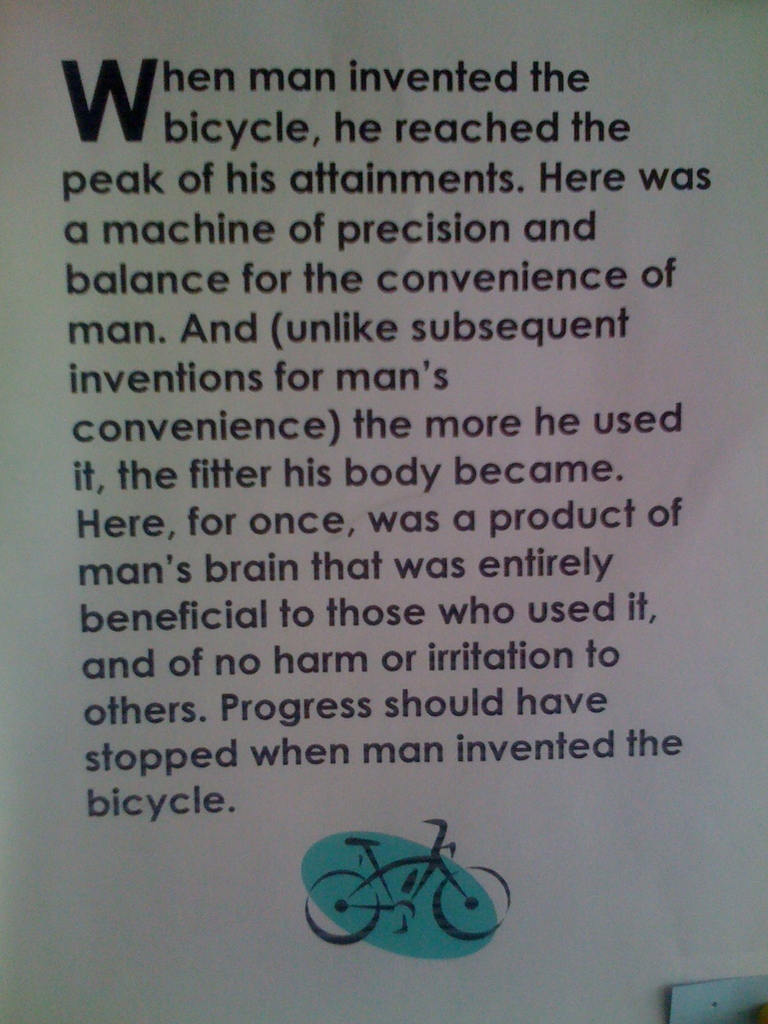 I've been excited like a little kid since I got my new bike Monday. The short story is I love riding bikes. Bill Hannahs told me about this bike he noticed for sale sort of near me. It was in Florida, at least. So, I drove up the coast of the panhandle to Freeport, FL and wound up getting it. To me, riding a bike is a lucky situation that I can take advantage of because I am usually within biking… Continue There are many fine things which you mean to do someday, under what you think will be more favorable circumstances.
But, the only time that is surely yours is the present.

Hence, this is the time to speak the word of appreciation and sympathy, to do the generous deed, to forgive the fault of a thoughtless friend, to sacrifice self a little more for others.

Barry Sides ::: In Your Pocket!


So, there I was, minding my own business and as usual, life gave me a surprise: Barry Sides!

I was just riding the new Merckx, I guess we've got to call it "Eddy", and shooting photos of it along side a pristine run of Porsches I kept seeing, and I heard someone say "Hiiiii!" It was Barry Sides! What a happy coincidence. 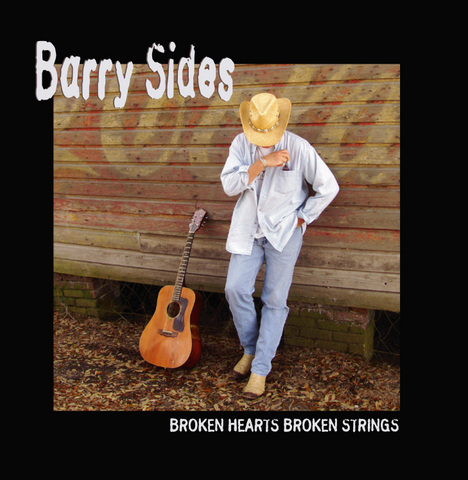 Right off the… Continue

Growing at the Garden 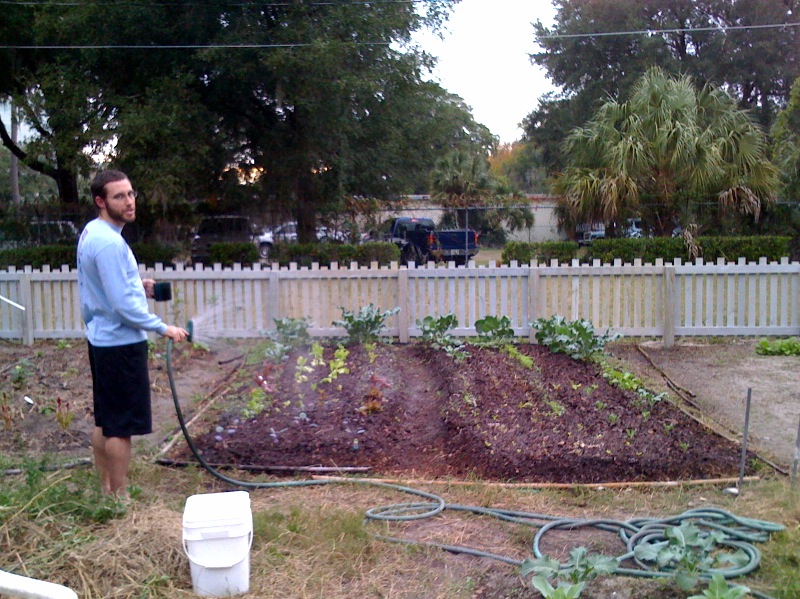 The neighborhood around the garden is filled with living, loving people. Jon Trunk watered his patch (in the picture above) yesterday while his wife Pam and their newborn baby relaxed across the street in their new home. I spoke with Kali, another neighbor, as I watered my patch and heard him excitedly say he'd stayed up all night the night before after Obama's win was announced.

All the patches show growth and most have harvestable… Continue