Pelago Bicycles will be starting in early June in Helsinki.
Their idea is to bring simple and affordable - yet quality bicycles
to the streets.

Check them out at: Have you heard of the Slow Food movement? In a nutshell, it's a movement that encourages us to eat healthier foods and take the time to enjoy them. In Gainesville, we have a local chapter: http://www.slowfoodgainesville.org/

Here's what they have to say: It's been raining cats and dogs at the garden. I dropped by the Alachua Feed and Seed store and bought some hay, sprouts and cow manure. I think I planted these little starts at just the right time. Watermelon, jalapeno pepper, tomato, basil, cinnamon basil, and some sweet pepper. Click on the photo to see the set. Meanwhile, you'll see some beautiful oregano, healthy corn,… Continue 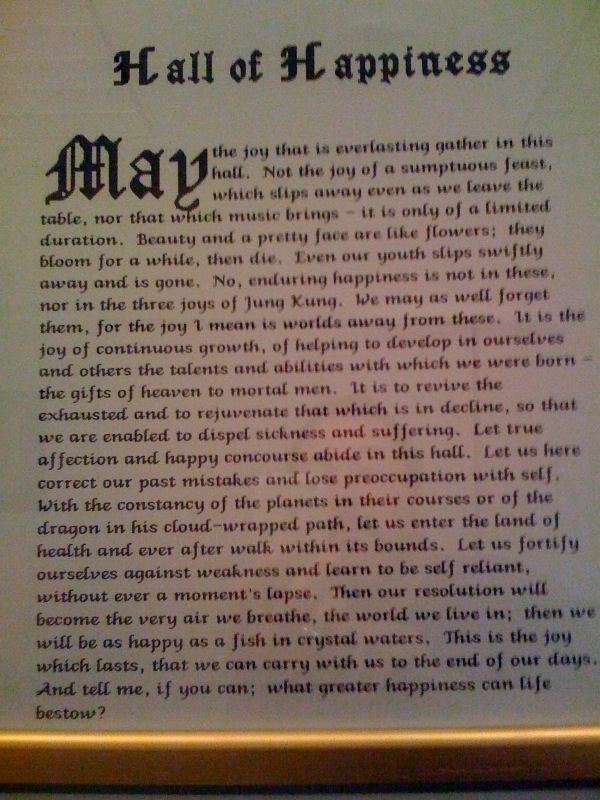 Here's one person's account of the poetic "Hall of Happiness".


My brain. My poor brain. Why is it suffering so? What’s been going on inside of it now that they have opened it up and done something to it to keep it working? Damn, how am I supposed to keep going when they do all these weird things to it? It’s keeping me alive; but what’s the point? I have to go anyway, but they felt they had to do what they were trained to do; cutting into it and then cutting again into it. I know I’m fading, fading away, deeper and… Continue

I want to introduce you all to Cesar Dominguez, a Peruvian travel guide that made my visit to Peru a great success! I've just sent Cesar an invitation to join Travelin' Zoo.

Read the rest in the Travelin'… Continue 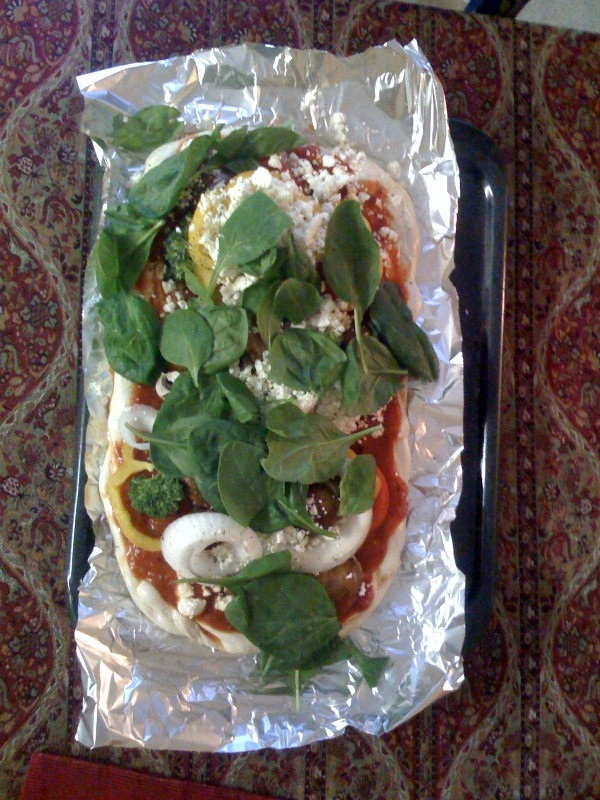 So, here's how it all began. David Beasley and I were solving the world's problems at Maude's coffee here in the Swamp. I stopped to add some soy to Dave's coffee. Looked up and saw this incredible work of art called "Still Life in Baking" 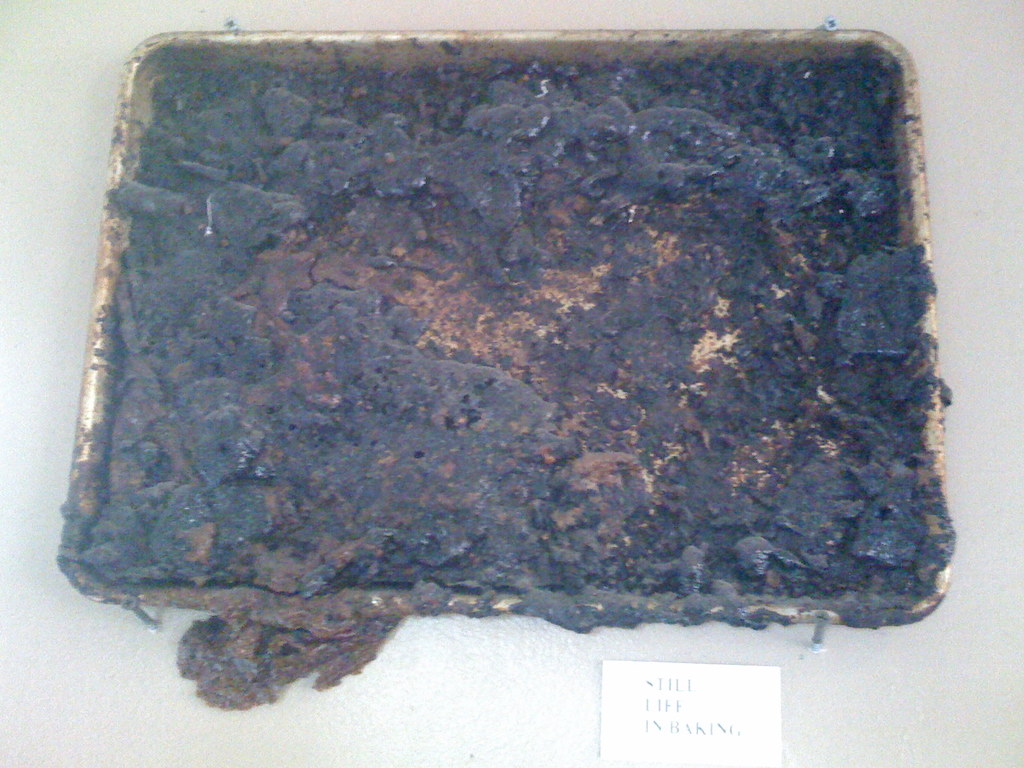 Such a nice thought. And, later I surfed to the local pizza mecca… Continue 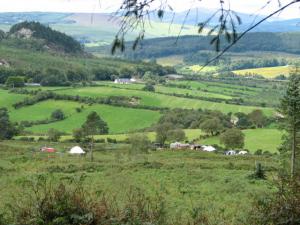 Carraig Dulra is an organic farm in Wicklow, just outside Dublin, Ireland. Zoobird members Mike and Suzie Cahn organize workshops, training and camping at this idyllic setting. We can learn a lot about making a sustainable, organic low profit enterprise work and making a positive impact on the community by taking a look at their website,… Continue Yesterday was another beautiful day at the McRorie Community Garden, As you can see in the photo above, the garden isn't all about veggies. There are some patches with beautiful flowers. Click on the photo to see the entire set I took yesterday. I rode in on my bike around sunset.… All human evil comes from this: a man’s being unable to sit still in a room. – Blaise Pascal

Unless we train it, the very nature of the mind is to keep on hopping from one thing to another, almost at random. The mind can be very usefully employed, but it has to be trained for its job. Too much of the time the mind is engaged in negative thinking, either about others or about ourselves – a destructive occupation. Training the mind means… Continue This week the McRorie Garden was particularly beautiful. Click the photo above to see a set of shots I took. My tomatoes are growning nicely. A few of the watermelon sprouts I planted are rooting. It's looking good!

HAPPY BIRTHDAY TO HOME VAN PET CARE PROJECT! In May it will be two years old. This project came about when one of our friends, Diane, came to a support gathering for homeless people with a tiny kitty in her hands. That kitty was part of our first all spayed/neutered cat colony in Tent City – the Tent City Tribe. Diane and her friend James are still our reliable caretakers for that Tribe of nine cats.

Save Newborn Buffalo From Cruel Hazing

But on May 15, this pastoral scene could turn ugly if the
government begins hazing the buffalo back into the park with
helicopters, ATVs and horses, as… Continue I just spent a great afternoon with Ron Chandler. He showed my his new digs near McRorie Garden. Ron is a fine example of grassroots composting. I snapped the photo above of Ron pouring his kitchen waste into our compost box at the garden. Wouldn't you know, Anne, a curator of a Flickr (photo social website) group called… Continue

Who is the True Prince? 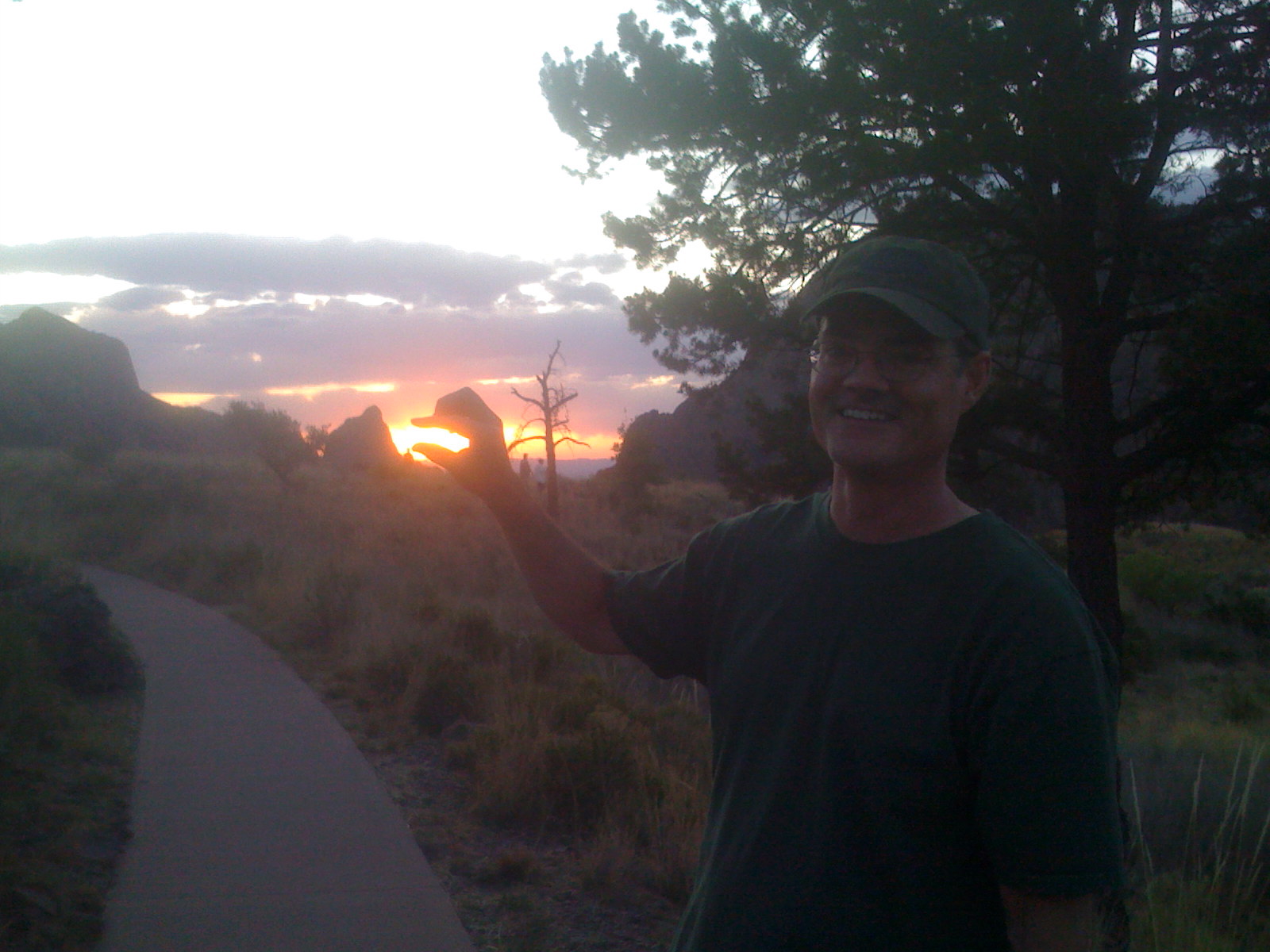 A seeker once asked Bayazid: “Who is the true Prince?” “The man who cannot choose,” said Bayazid: “the man for whom God’s choice is the only possible choice.”
– Bayazid al-Bistami

The Lord is extending the gift of immortality to each of us, but we do not reach out to take it because we are holding a few pennies in our hands. I don’t know if you have seen infants in this dilemma; it happens at a particular stage of… Continue

An Italian "Ciöcc" road frame (Dedacciai alu) I picked up last summer for 40EUR from a web board.
Took a little while to compose it, but now it is finally ready to roll.

It is now a 7-speed road bike, mostly shimano equipped, front for 531 Reynolds steel. Chainring / cranks Miche with weirdish 116 BCD mounting -- I was lucky to find one 42 tooth chainring for the spindle (that's why there is only one ring in front) ;)